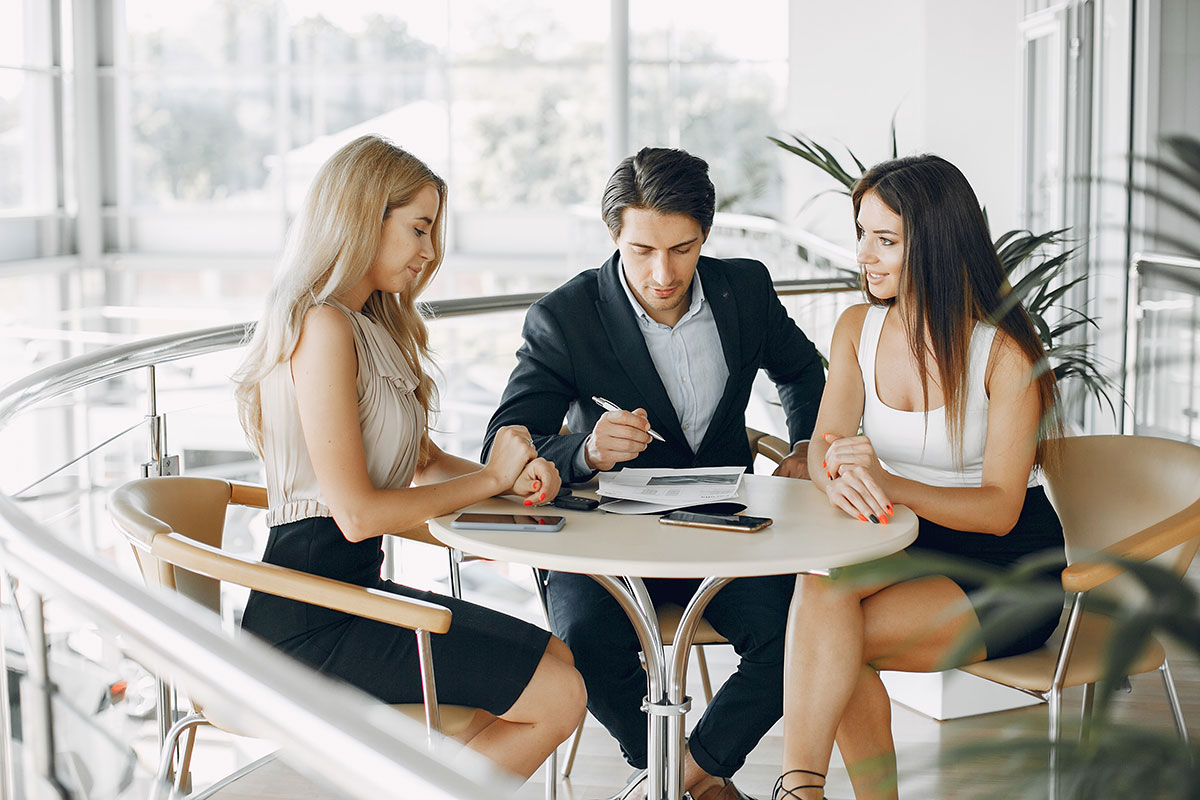 Global progressive web apps market is expected to reach US$ 10,149 million by 2027, growing at an estimated CAGR of 32% over the forecast period mainly due to the demand from low income countries with slow internet speeds

In 2018, it has been reported that the number of people who are connected to the internet was around 4 billion. Out of which; there are 3.5 billion smartphone users. It is estimated that 80% of the time is spent on user’s top 3 apps. Although there are around 2.9 million apps on the play store, the number of new apps being downloaded is on the lower side. For smooth running of a native app, user must be equipped with high internet speed; which is a concern in low income countries. In addition, native app takes up a lot of data which leads to the user deleting the app. In addition, the cost of developing a native app is on the higher side especially for the small and medium enterprises. Progressive web apps are a viable alternative to native apps, which provide app like features using web technology.

Firms such as Angular, Google LLC provide necessary tools for developing a progressive web app. For example: With the help of Google LLC’s tools, BookMyShow which is one of the largest online ticketing firm, witnessed 80% increase in conversions. This was mainly due to the size of the app (54times smaller than native app) and faster load times. By offering, tools and libraries represents the largest segment in the global progressive web apps market.

“With rapid rise in the number of smart phone users, significant amount of time is spent by the users on apps. However, due to low internet speeds in developing countries, native apps aren’t able to function smoothly. Progressive web apps take up very limited space and can be run on low internet speeds as well in offline mode. These factors would drive       global progressive web apps market exponentially. Media and entertainment represents the largest segment largely due to lower loading time. “

The detailed research study provides qualitative and quantitative analysis of global progressive web apps market. The market has been analyzed from demand as well as supply side. The demand side analysis covers market revenue across regions and further across all the major countries. The supply side analysis covers the major market players and their regional and global presence and strategies. The geographical analysis done emphasizes on each of the major countries across North America, Europe, Asia Pacific, Middle East & Africa and Latin America. 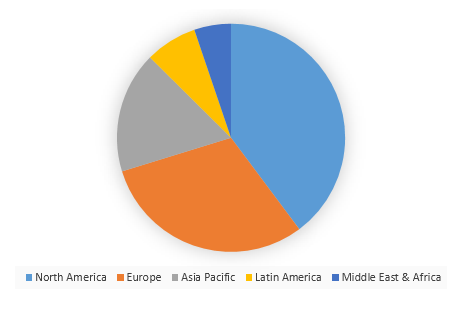 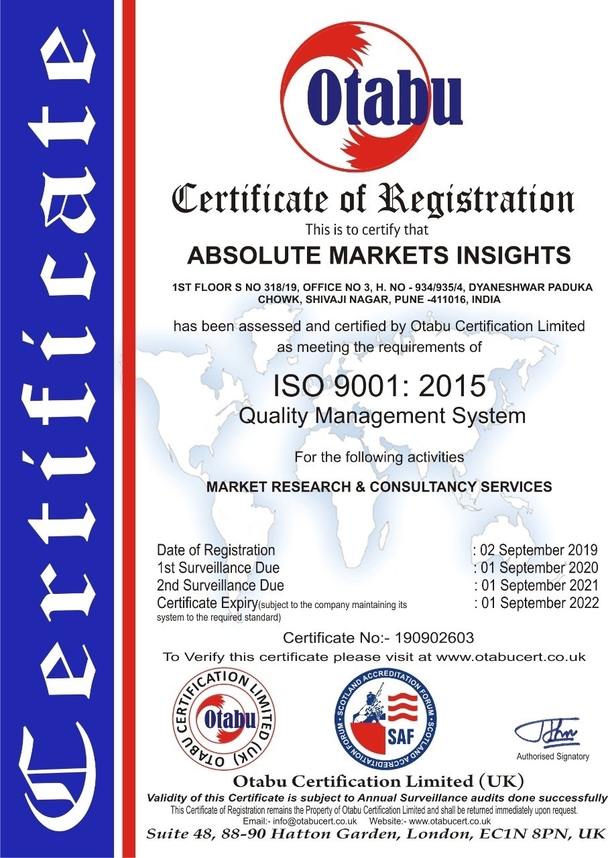